When it comes to books about subscription I am like a kid in a candy store – I LOVE reading them!

In this article I will give you a summary of the two books, as well as my own comments on them.

The first book is written by Robbie Kellman Baxter: “The Forever Transaction”. The subtitle is “How to Build a Subscription Business So Compelling, Your Customers Will Never Want to Leave”.  That sounds very promising!

Robbie is a guru in the subscription world. Five years ago, she published the book “Membership Economy”. In this book, she described the transformation from the old-fashioned transactional economy to the membership economy.

It is about the transformation from just selling your products, services and knowledge, to focusing on creating as long and strong relationships as possible with the customer. This creates a much stronger business and also often a much larger sale!

I was actually going to visit Robbie in San Francisco in the spring of 2020. Unfortunately, a corona virus got in the way, but I hope to be able to meet with her at a later date.

The book is divided into three sections:

The first section is, in my opinion, the most intriguing. This is where Robbie introduces the concept of “The Forever Promise”.

The recurring revenues that run endlessly are, for many companies, the holy grail, she writes.

To achieve this “forever transaction”, you need to offer your members a “forever promise”. This pledge should add value to your members in at least one of the three following ways:

If you live up to your forever promise, and the promise provides enough value to your members, they will commit to your company and stop looking for alternatives. They have become super loyal, and will pay to you every month, year after year. It is every company’s DREAM.

However, you cannot rest on your laurels, because if this dream scenario becomes a sleeping pillow for you, it will go wrong: If you do not constantly develop your business and the value you give your members, you are in fact in the process of winding up your business.

The demands of the members and the outside world including your competitors change over time and demand more from you.

An example of a forever promise is:

That’s the promise Netflix makes to their members. This is markedly different from, for example, the promises that HBO makes to its members. Here, the focus is on a narrower range of critically acclaimed content.

When it comes to the actual development of a subscription business, Robbie’s mantra is that you should start small, and then gradually expand your subscription concept.

And that you should keep your subscription’s concept simple in general.

“Simplicity is the ultimate sophistication,” Leonardo da Vinci said, and that goes for subscription businesses as well.

You can accidently give your members so many benefits at once, that it becomes too overwhelming for them.

The risk is that they cancel their membership because they don’t feel they have time to take advantage of all the benefits.

Look at the long perspective!

Another mantra we have in common is that when you work with subscription businesses, you have to do it with having the long perspective in mind. It takes time to build deep relationships with its members.

You need to be prepared to sacrifice short-term earning opportunities in the form of one-time sales, to instead focus on the smaller but hopefully infinitely many member payments that come over time. Robbie illustrates this with the “Fish model”.

The model shows that the transition from a traditional sales business to a subscription business, looking at it short term may not look like a profitable business.

But when the membership volume comes along, a subscription business has the potential to become a much more profitable business than the old traditional business, where you just sell your goods/services and constantly have to create resale.

Put your Customer in Focus!

Finally, Robbie states again and again in the book that a successful subscription business is based on the CUSTOMER and his/her needs.

If your primary focus is on your product or technology, the risk of you failing is high. The product/service/knowledge you sell is not the primary one. It’s just a means of getting and retaining your members by giving them value for money.

Many of the largest and most successful subscription stores are known for having great customer service including the world’s largest benefit club, Amazon Prime.

For Larger Companies and Organizations

I certainly think The Forever Transaction is a book to recommend, but like most American books, there’s also a lot of stuffing, and it’s a little too textbook-like and theoretical at times.

Some of the chapters are aimed at large organizations where, for example, the culture and getting top management engaged in the subscription business might be a problem.

In all modesty, my own book “Sign Up – How to Create a Successful Subscription Business” is likely to be a more useful tool for most people looking to develop, optimize and scale a subscription business.

But when it comes to looking into the future and creating new concepts like “Membership Economy” and “The Forever Transaction,” Robbie is eminently good and an icon in the subscription world.

In this article regarding books on subscription, I will also tell you about the book The Subscription Boom. The book was written by Canadian Adam Levinter, founder of Scriberbaser and considered a subscription expert.

I have also communiticated a little with Adam Levinter, and if we get to Toronto at some point, I hope to meet with him as well.

The Subscription Boom is markedly a different book. Adam doesn’t give as much of his own reflections and advice as Robbie.

Instead, he speaks the story of the subscription revolution, including the story of some of the greatest successes:

In addition, he also speaks in about how box subscriptions have evolved, as well as about subscriptions in the clothing and food industry.

The Story of the Dollar Shave Club

Some of the company stories are really exciting and fascinating to read about. This applies, for example, to the story of Dollar Shave Club, which, by listening to customer needs, in just four years, managed to capture 54% of online sales of razor blades against giant Gillette’s 21%.

Gillette had neglected to get to know their customers for decades and had instead focused on improving the product. They had constantly simply expanded the number of leaves on their scrapers from three to four to five, etc.

So what did Gillette do when the Dollar Shave Club was created and in a short period of time took large market shares? Did they start listening to their customers? Did they focus more on online selling? Or did they develop a competitive subscription concept?

No, instead they sued dollar Shave Club, and sought to regain their market share!

In 2016, Dollar Shave Club was sold to Unilever for $1 billion. An amount that to this day remains one of the highest prices for an online business ever paid.

In addition to telling the story of some of the most iconic subscription stores, Adam also describes some interesting trends in the subscription world.

Including the explosion in the so-called box subscriptions, of which there are currently as many as 3,500 in the United States alone.

This chapter I personally find one of the most exciting. Among other things, it is inspiring to read the story of how the first mover Birchbox was challenged and overtaken by Ipsy.

It’s also the story of how two vastly different marketing strategies have worked for the two firms. It’s super exciting reading, and I wonder if Danish Goodiebox has followed this developed closely?

One of the exciting things about Adam’s book is that he doesn’t just tell the story of the success companies.

We also hear about some of those who failed to develop the business, such as Blockbuster, Columbia House and Fabletics.

He also writes about who failed to create a successful subscription business such as Starbucks Coffee in 2015.

These stories are at least as interesting and inspiring as the success stories.

I felt well entertained and inspired when I read The Subscription Boom. However, almost all of the cases are with U.S. and Canadian companies, with just a few exceptions such as Spotify.

And then it seems that Adam Levinter himself has never worked on developing a successful subscription business himself.

Robbie Kellmann Baxter has done this as a subscription advisor and even in many countries around the world, and you can feel that when you read these two books about subscription: Robbie has made some valuable experiences herself, while Adam alone passes on the experiences of others.

In summary, I can definitely recommend both of these two books on subscription. Read the books and make your own impressions.

Both books have both inspired and enriched me about the wildly exciting world of subscriptions.

To learn more about how to create a succesfull subscription business, take a look at my Best Seller book. You can order it right here

Click here to read more of our articles on subscription business 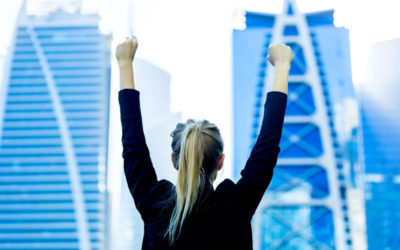 How do you convert free members into paying members? Free members can be found in most subscription businesses. It has become the standard in...

END_OF_DOCUMENT_TOKEN_TO_BE_REPLACED 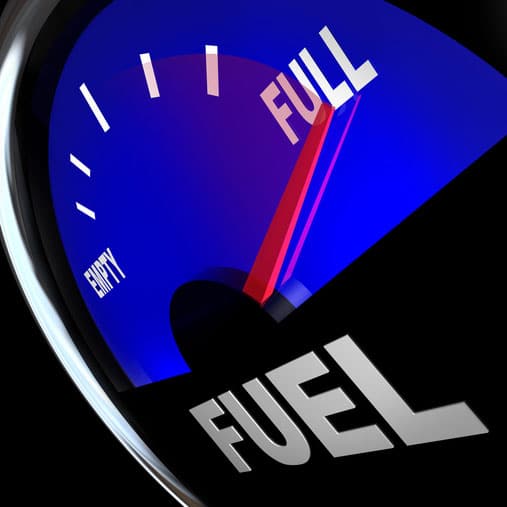 Allow Risk to Be Your Fuel

Allow risk to be your fuel! That is some statement. When I launched the membership club Plusbog.dk, we sold all the books for less than the...

END_OF_DOCUMENT_TOKEN_TO_BE_REPLACED 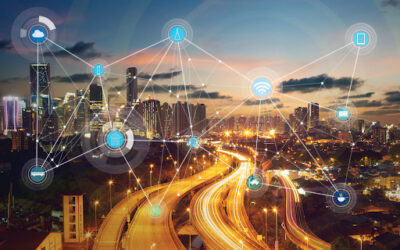 Are you Creating Value for your Members?

A good question to regularly ask yourself is: "Am I creating value for my members?" Whether you run a subscription business or a transactional...

END_OF_DOCUMENT_TOKEN_TO_BE_REPLACED

Allow Risk to Be Your Fuel

Allow risk to be your fuel! That is some statement. When I launched the membership club Plusbog.dk, we sold all the books for less than the purchasing price. We expected to recose the money – and more of course – through the monthly membership payments. If a new book...

Are you Creating Value for your Members?

A good question to regularly ask yourself is: "Am I creating value for my members?" Whether you run a subscription business or a transactional business, it is important to stand out and provide great value - continuously. Why is it so important to differentiate in a...